Who is Mony Singh?

Born and raised in India, Mony Singh was exposed to an array of life-changing conditions and experiences at an early age.

His father, also a writer, received many gold medals in literature during his lifetime and his mother was a school Principal. Being no stranger to writing and education, his life-long devotion to self-discovery and self-improvement began at age nine when a local newspaper The Statesman published his letters covering social & humanitarian issues.

By the impressionable age of 13, he began studying Vedic Astrology. It seemed only natural that by the time he turned 18, his studies included Indian Philosophy and Psychology.

At the age of 23, Mony began his study in Sharir Lakshan Vygyan (The Science of Body Features) under the guidance of his Guru.

In 1984, Mony moved to the United States where he further explored life on many different levels. His goal of gaining new insights into the workings of the human mind led him to active involvement with Osho's meditation techniques.

In the USA he met many Western spiritual masters who helped him accelerate his growth on many levels. Having been exposed to the best and worst of two different cultural worlds, Singh scrutinized his experiences and observations. The Result: White Lies Dark Truth

By 1994 Mony launched his website Vedic Wisdom and began guiding individuals in the San Francisco, California areas using many of the techniques he reveals in White Lies Dark Truth.

1994-95 Mony had a weekly column with INDIA POST where he wrote articles on Vedic Astrology & Spirituality. Mony's book, his website his work have been featured in many national and international newspapers and TV shows including; Washington Post, Marin independent journal, India Post, Sahara National, Delhi Doordarshan's: Subah Savera.

Mony Singh has done volunteer work for the American Cancer Society at their fundraising event and has been hired by many multinational companies in India for guiding their private banking customers. Mony has appeared on TV show Mano Ya Na Mano hosted by Hollywood & Bollywood star Irrfan Khan of Slumdog Millionaire.

In 2010 he launched The Healing Group consisting of alternative doctors and healers to better serve the humanity.

Mony has been troubleshooting human lives since 1994 and has been offering Life Coaching to individuals who want to make the best use of their lives. Click Here to order a Life Management Session with Mony. 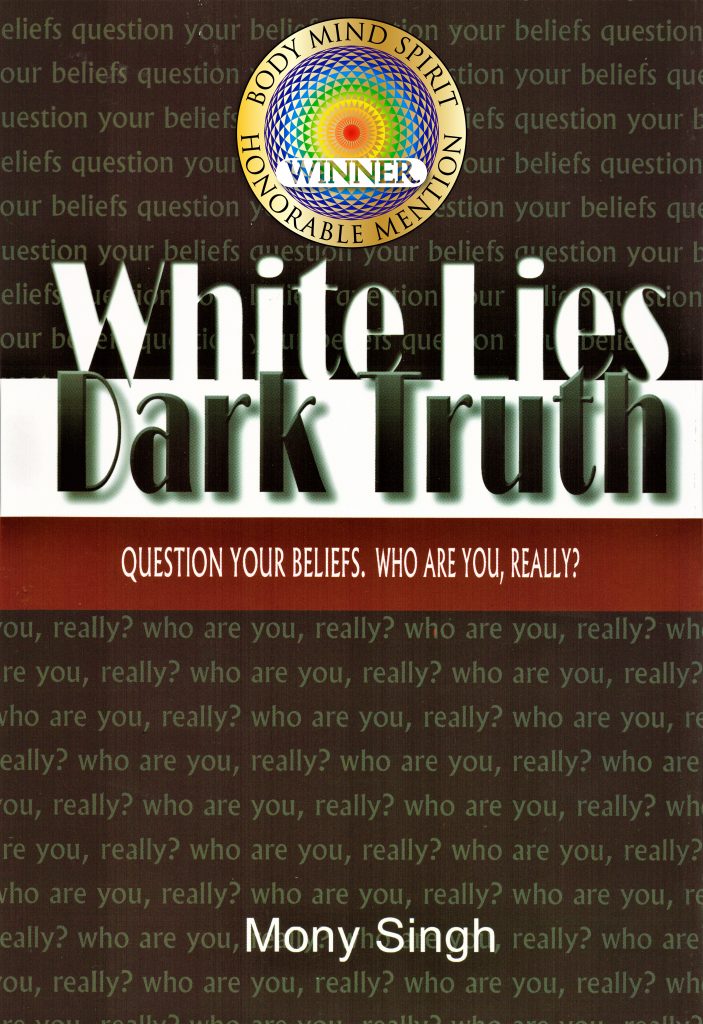